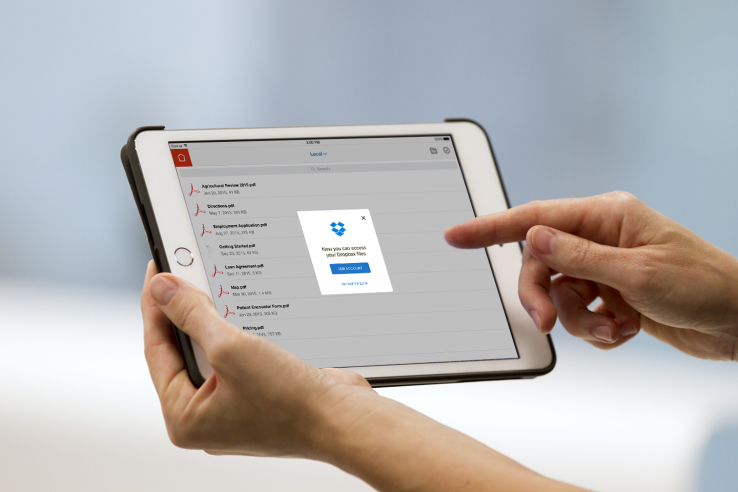 Hackers have stolen over 60 million account details for online cloud storage platform Dropbox. Although the accounts were stolen during a previously disclosed breach, and Dropbox says it has already forced password resets, it was not known how many users had been affected, and only now is the true extent of the hack coming to light.