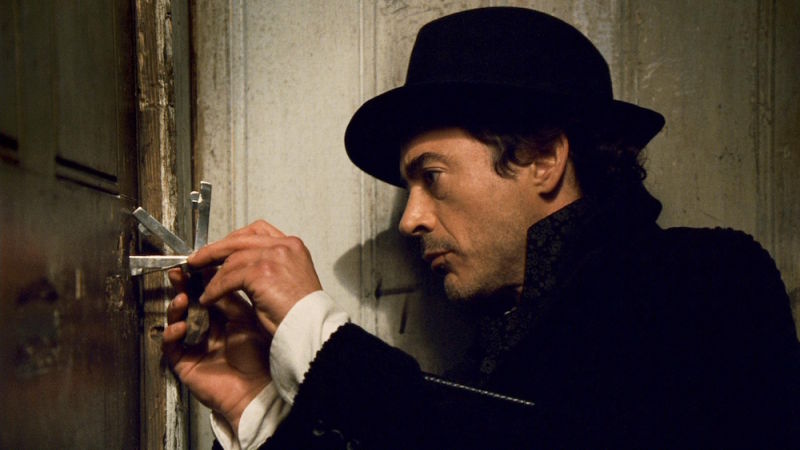 Researchers have unveiled the most unsettling attack yet resulting from the so-called Rowhammer exploit, which flips individual bits in computer memory. It’s a technique that’s so surgical and controlled that it allows one machine to effectively steal the cryptographic keys of another machine hosted in the same cloud environment.