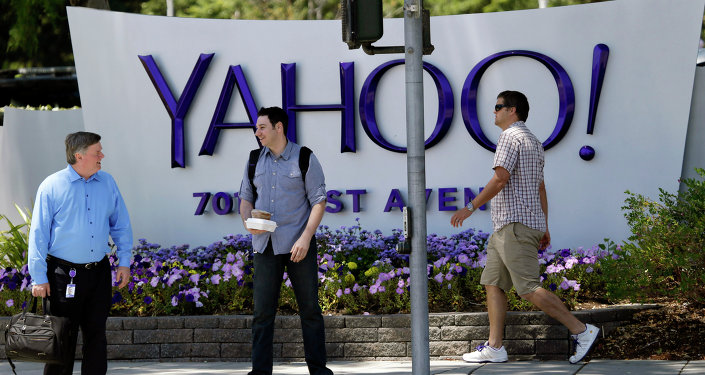 Please Send Me A Whitepaper
Keep In Touch
We use cookies and keep track of various other information to ensure the best experience. If you continue we will assume that you are ok with it.Continue